Booster Club fundraisers include an annual clay shoot and event concession stands among other activities.

The Strawn Booster Club offers two $1,000 Scholarships for both male and female high school seniors who have displayed the Greyhound Spirit and good citizenship through their tenure as Strawn High School students. 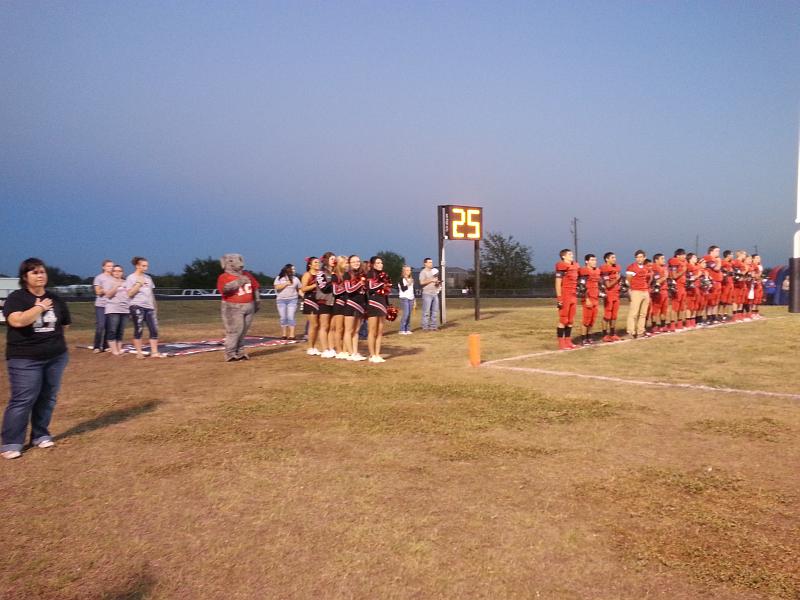 As of January 2015, over $25,000 of Booster Club funds have been used to assist Strawn ISD and its students.  Below is a partial list of Booster Club purchased items for the benefit of Strawn students: 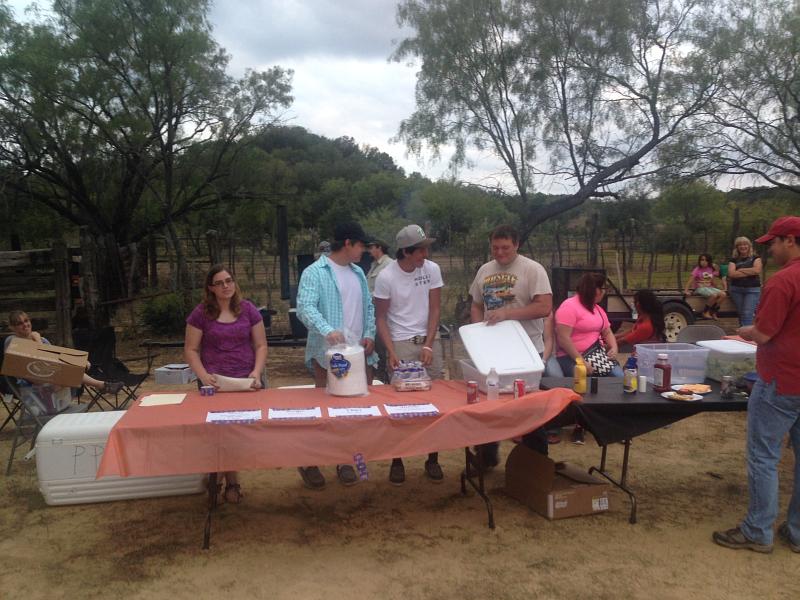 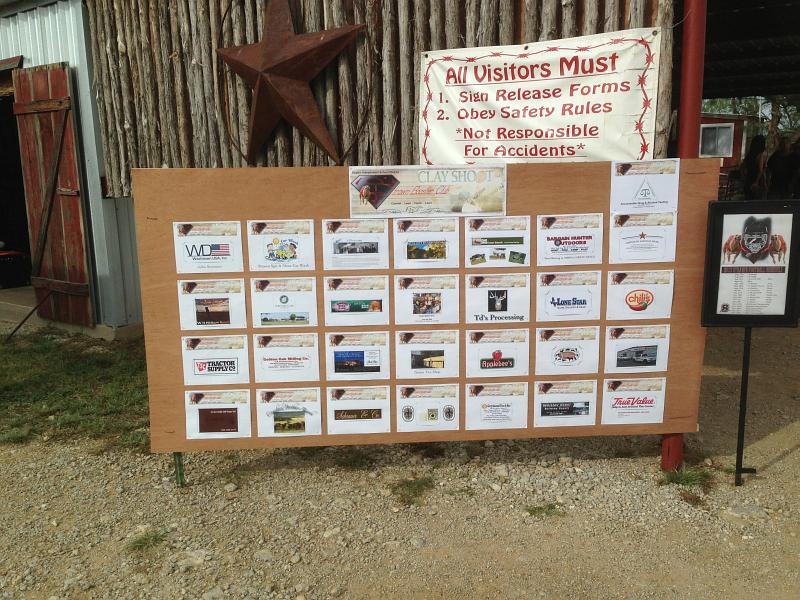 The Booster Club Clay Shoot, which is going into it's third year in 2015, has raised over $40,000.  These proceeds support the Strawn Booster Club, which in turn supports Strawn ISD's athletic and academic programs. 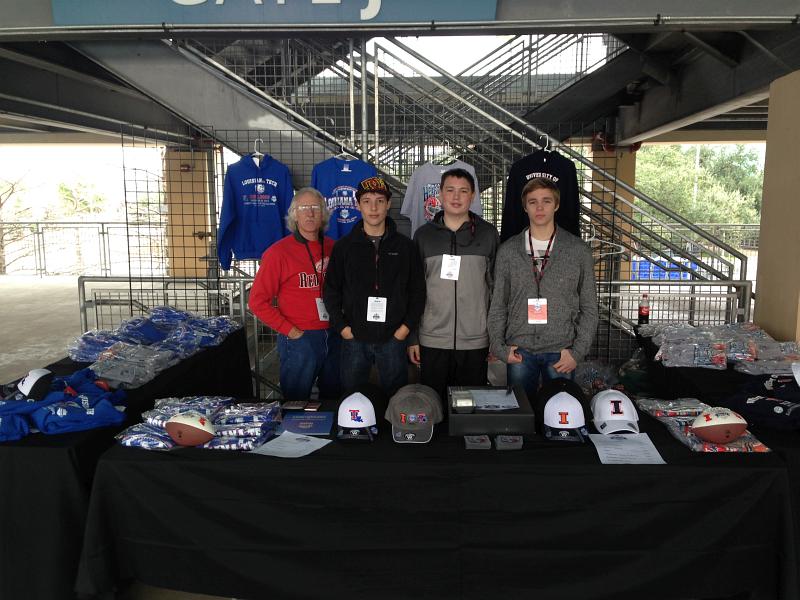 About the Booster Club